Kseniya Simonova is a Ukrainian sand animation performance artist who also works in the mediums of graphic design, illustration, as well as cinema and literature.

The Lady of the Sand has presented her new sand film « Beautiful Morocco » which was created for the Foundation of Her Royal Highness Princess Lalla Hasna of Morocco.

» I was reached by the representatives of the Foundation and they asked me whether I can create something very special about their country, to leave the impression of the miracle as it always happens in my sand stories. And at the same time to raise the consciousness about the ecology of their country, as one of the main goals of the Foundation of Her Highness is reaching the environmental consciousness among the citizens. My name request — as always — was my artistic freedom, which was accepted with respect, and I appreciated that very much. For more than four months I have been deeply studying the history and culture of Morocco, its art and people. Studying that, I fell in love with the beauty which was on the border of Africa and Europe. Then I started the process which was rather long and complicated but really exciting. When the film was shot, it was presented to Her Royal Highness, members of the Foundation and citizens of Morocco. I am really happy that they liked my film, that is a big honor to me and all my team, » – Kseniya confesses. 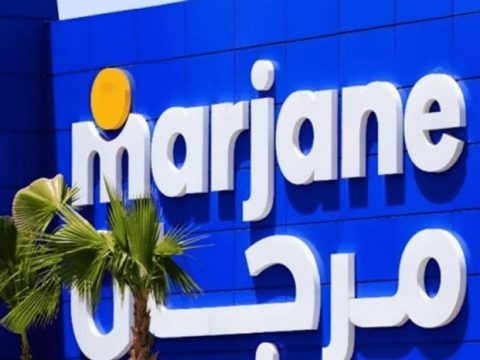