CNN) — What’s the perfect accompaniment to Europe’s gradual easing of its pandemic rules? A burgeoning international rail network for 2022. The continent’s night trains have gone from being on the verge of extinction to a Europe-wide resurgence, spearheaded by Austrian carrier ÖBB, with new, private companies springing up to offer more options. Meanwhile as more day trains are laid on across the continent, prices are falling. Italy’s two high-speed networks are knocking out ever more fancy carriages to attract customers, while low-cost, high-speed trains have been rolled out in France and Spain. So where to ride the rails in 2022? Here are the new routes that have opened up Europe over the past few months — and ones to look forward to for the rest of the year.

NOW IN SERVICE : Vienna to Paris, Amsterdam to Zurich, Genoa to Naples, Brussels to Prague, Madrid – Barcelona, Paris to Milan, London to Edinburgh, Cuneo to Nice, Ancona to Fabriano, Ljubljana to Graz, Vienna to Frankfurt, Palermo to Messina, Vienna to Cluj-Napoca

COMING SOON :Graz to Warsaw, Paris to Lyon, Graz to Berlin, Stockholm to Hamburg, Zurich to Rome, Prague to Lviv 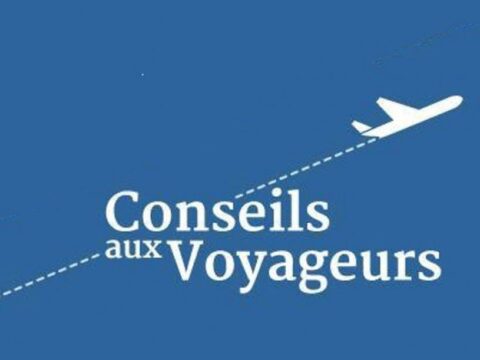