Picturing Our Place on Our Planet

There are currently 1121 special places around the world that have been awarded prestigious World Heritage status by the UNESCO World Heritage Committee. They are some of the planet’s most unique and significant locations and are places of both Natural and Cultural importance.

OUR PLACE has Official Partnership status with UNESCO and is photographically documenting these sites for global promotions as well as archiving them for posterity.

The team of International photographers have endeavored to capture the human dimension of a site as well as its important physical elements and have worked in a large variety of cultures and geographical locations. 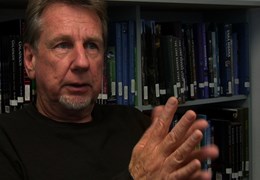 GEOFF STEVEN – TheirPlace Director has photographed sites in over 80 regions including Europe, Asia, and the Middle East.

Geoff is known in New Zealand as an Art photographer, Film and TV director and Television Executive. His photographs are in collections in Australia, Asia, Europe and America. In 2005 the prestigious NIKON Photo Salon in Tokyo, hosted a solo exhibition of his images. Selections of his work have also been exhibited in Paris, Auckland and in Sweden. 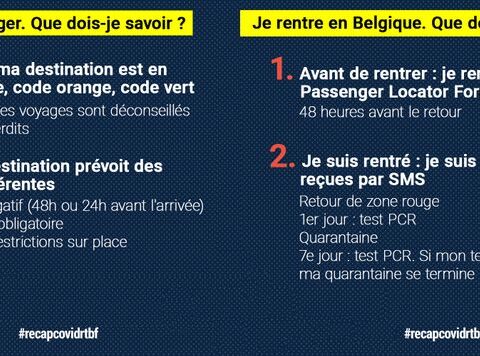 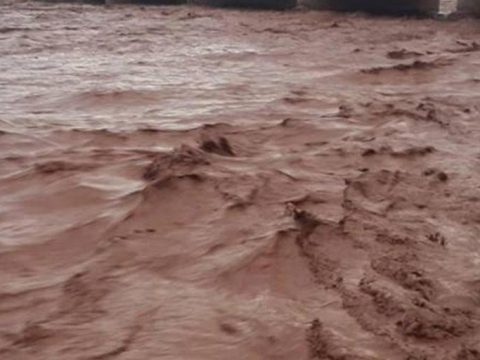 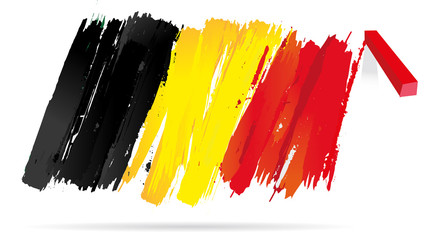